You are here: Home / Ads / Apple iPhone UK Ad Goes Full-on Geek With The IT Crowd 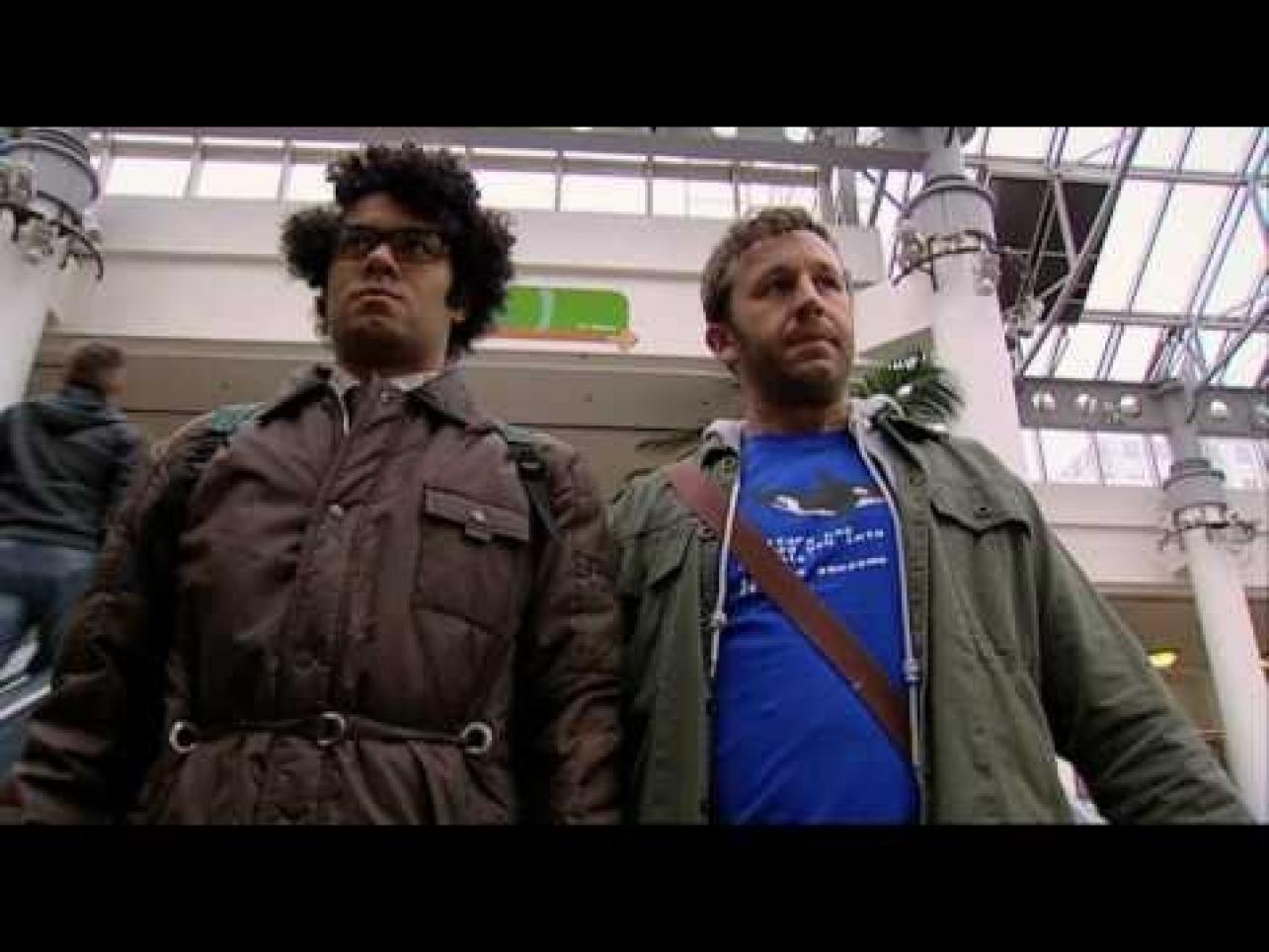 Well, it’s not exactly the IT Crowd. You won’t see Moss, Roy, and Jen, but if you’re a fan of IT Crowd (which I am), you’ll enjoy hearing the voices of Moss and Roy talking about the new iPhones in the iPhone UK ad.

The iPhone UK ad is pretty much the same ad which features Justin Timberlake and Jimmy Fallon, which aired in the US, where they talk about what one can do with the iPhone 6 and the iPhone 6 Plus. Except this time, with the lovely British accent of Richard Ayoade and the just as lovely Irish accent of Chris O’Dowd.

I think it’s a good move from Apple – instead of taking on the talent of two popular American stars, they go local and go for actors the British can relate more to. And, for the geeks and nerds, what show can be better used than the IT Crowd?

Take half a minute to watch and listen. Then again, I can’t blame you if you watch it at least twice just to hear those two voices.

It’s a pity there was no place for “Hello, IT. Did you try turning it on and off again?”

Here are more Apple ads to watch, because they’re worth your time.