You are here: Home / Accessories / Meet the Human Cellphone Pillow, for When Your Smartphone Isn’t Enough 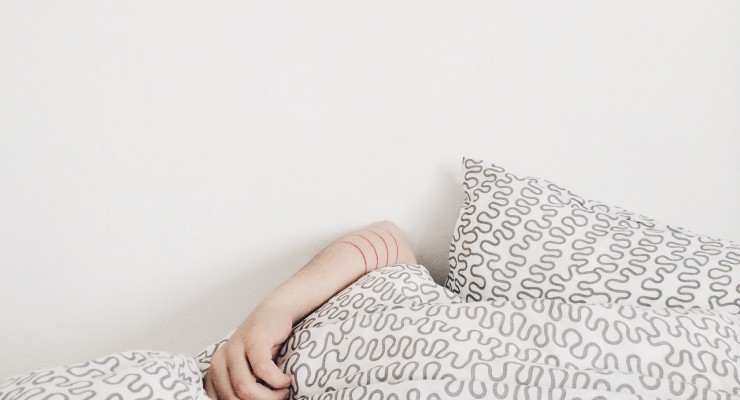 Admit it. Your smartphone is the main thing that connects you to other people. Whether they’re real friends (and by that I mean friends in real life) or virtual ones, you mainly communicate via your phone.

At the end of the day, though, some of us may still feel disconnected. Indeed, the issue of technology and social media reshaping how we connect with people has been raised and discussed so many times.

So Japan invented something that might just help people who feel the need for some hugs and that warm fuzzy feeling at night, or during a lazy, lonely weekend afternoon. Called the “Hugvie”, it is reminiscent of Casper the friendly ghost, but it’s yellow and doesn’t have a face. I don’t know which is freakier.

Before you laugh at it, did I mention that a lot of thought and talent went into making the “Hugvie”?

Robot engineers, a futon vendor and a textile firm collaborated to create this pillow, which can hold your smartphone so that you can feel something like real skin while you’re texting, calling, or doing whatever you do with your phone.